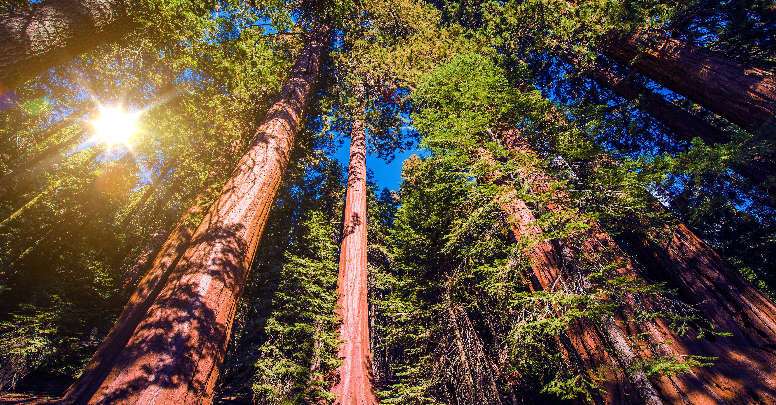 Imagine yourself being that little child who does not have to work anymore in God’s Kingdom. Come along with me on a journey to a special place my Heavenly Father showed me. It was a place where The Father worked at building His Church. So imagine what would happen if God built His Church the way He wanted, See a vision where God is building His Church and we are having fun watching

A Vision From Heaven Where God Is Building His Church

The Father took me up on the top of a mountain overlooking all His creation. At first, I thought I was on one of earth’s mountains. But I soon realized I was upon God’s Heavenly Mountain. From that vantage point, I could see very clearly all that God was doing to establish His Kingdom on earth.

At first, I looked down from that place and saw a log cabin home with me and all my friends inside. We were having our Father Encounters Group desiring to hear from the Father and experience everything Heaven had to offer. Our heart’s passion and desire stirred all of Heaven. Then I saw a bright life giving light emanating from the Son of Light in the Heavenlies.

This “Love-Light” from the Father brought power and new abundant life over our group. As a result of this light, a big majestic tree came out of the middle of the floor where we were sitting. It grew up through the roof extending into the clouds.

The Father Breathed And Scattered Seeds All Over the World

Then I looked toward My Heavenly Father and saw Him breathe gently over the branches of the tree. A mighty wind came and carried thousands of seeds from that tree and cast them all over the world. As the seeds landed, they immediately took root and grew to be as large and magnificent as the tree in which they came from. In the midst of each tree I saw worshipers sitting around the base of the tree desiring with all their hearts a passion after the Father.

After that, the Father leaned over to me and whispered with excitement and exuberance on His face. “Watch this,” As He took a second breath and gently blew over the thousands of trees that I just saw emerge from the ground.

As the Father breathed, the same thing happened at the first tree except multiplied a thousand times over. His breath induced a mighty wind greater than I have ever seen. It whisked by each of the trees causing billions of seeds to be scattered across the nations. These mighty and majestic trees started growing instantly everywhere as the seeds touched the ground until the whole earth was saturated with God’s living Trees of Life.

This Is What Would Happen If God Built His Church

Consequently, the whole earth was covered in a dense forest of these glorious Trees of Life. I could not see any patches of ground anywhere. I only saw the tree tops and Jesus’s Love-light shining brightly over each tree. The Father’s glorified light filled the whole earth with His life giving love.

I was mesmerized at how quickly the whole earth was completely engulfed in the Father’s love.
Once again the Father leaned over to me and gregariously whispered, “See, that’s how I am going to build My Church. I will consume the whole world in My glory effortlessly.”

Our Part In Building God’s Church

Then I asked the Father what He wanted me to do?

You don’t have to do a thing. Just have fun and allow Me to blow you anywhere My Spirit moves.Your Heavenly Father

I sat with My Father the rest of the time on the Heavenly Mountain watching His grand forest as all the tree tops swayed back and forth in unison to the Father’s breath.

If you would like to be part of this vision where you have fun as God’s little child watching God do all the work building His Church, then follow this link about participating in Father Encounter Groups.