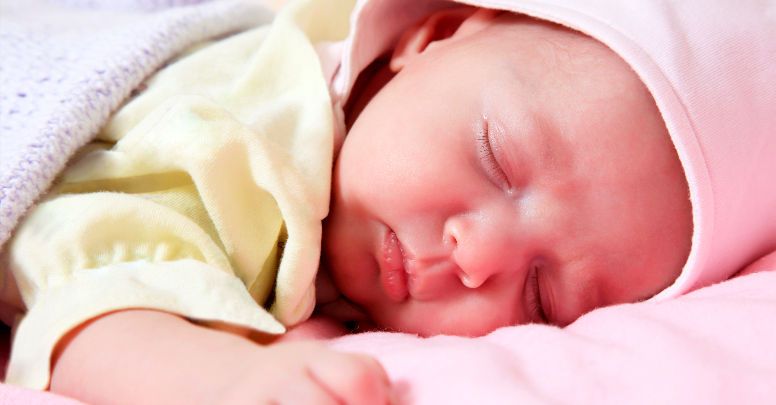 This past week I found out the name of my first granddaughter who will be born sometime early January. Her name is Paisley. I asked her parents what her name meant and they did not have any idea. So I looked up the meaning of her name. When I found what Paisley meant, I almost fell off my chair in excitement. Discover its meaning and what The Father told me about her name being a sign for God’s Brand New Church is about to be born.

My son and his wife picked out their daughter’s name I believe because The Father was guiding their hearts. Paisley means “Church.” More specifically, it is the Latin word for “Basilica” which describes a large ornate Orthodox Church building.

Wanting to know more, I dug a little further to find the origin of the word. The origin of “Paisley” comes from a Greek word meaning “Royal Colonnade.” Royal Colonnades were found in each major city in the Roman Empire. They were used as open market places constructed with four long rows of tall columns that held up a large roof. However, they were different from the Orthodox Basilicas built three-hundred years later because they had no walls. Without any walls, it allowed for the free flow of people in an open market area.

God’s Brand New Church Will Not Have Any Walls

Accordingly, this is a good description of what God’s new Church is going to look like. The Father does not want His New Church to look like most Church buildings today (Basilica) – an ornate building with walls that imprison those on the inside and keep others outside. On the contrary, The Father wants His New Church to look more like a Royal Colonnade – an open market place, a Church without walls, where people can come and go freely.

Reflecting on this, The Father spoke to my heart saying, “Paisley is a sign that My brand new Church is going to be born. Look for it. The expected day of delivery is January 10th 2017.”

The Father continued, “I am going to tear down the old structure and build a brand new structure. It will be built only on My revelation and nothing else. There will be no walls to hinder My work so that nothing stands between Me and My children. I will be their leader and guide, their voice, and their hands and feet.

God’s Children Will Be The Pillars of His Revelation

Every one of My children will become the pillars of My true Church built on the foundation of My revelation. For My words will never stop flowing from the rivers of My mouth. There will be no walls with doors and windows to keep others from entering nor will it imprison those on the inside. So you will be My pillars of an open Royal Colonnade. You will welcome everyone to freely come and go as I direct their hearts.”

Getting excited about the arrival of His new Church, The Father encouraged our hearts, “I have already birthed in all of you My new revelation of My Church.”

My revelation brings life and My full authority birthed in each of you. My words in you will become like a contagious unstoppable virus devouring everyone in its path.(Your Heavenly Father)

The expected date of My Church reborn is January 10th. But no one knows for sure when that is going to be. Only Paisley and I know for sure. It could be sooner or a little later. But one thing is sure. My baby, My brand new Church, is coming. It won’t be long now.

You have all waited patiently for My coming and have stirred My heart to birth My brand new Church in your midst. I am going into labor and about to burst and give birth to My new baby girl – Paisley.”

God’s New Church Will Have An Unlimited Supernatural Capacity

Then the Father reminded me of what He said well over a year ago when we only had four people attend one of our Father Encounter meetings, “When I told you it would no longer be us four and no more, I was not just referring to the physical limitation that you can see every week. That kind of thinking is the old way of building Church.

My way is far beyond what you can see. For I have been building My Church with an unlimited Spiritual capacity not limited by physical multiplication but by My supernatural words creating wonders to appear from nothing. For there are already thousands ready to take flight from the supernatural words of life I have birthed in each of you.”

Pausing for a moment, I was overwhelmed by the vast depth and wisdom of God revealing the birth of His brand new Church. I then responded to The Father telling Him:

All wisdom and understanding comes from The Father. It flows from His lips into our hearts causing us to know the mind of the universe.(Daniel Green)

Other Signs of God’s True Church

This was the third sign I received in the last two month regarding God’s True Church coming soon. You can read about the other two signs I received by following this post: God Will Upset the Old and Setup His True Church.