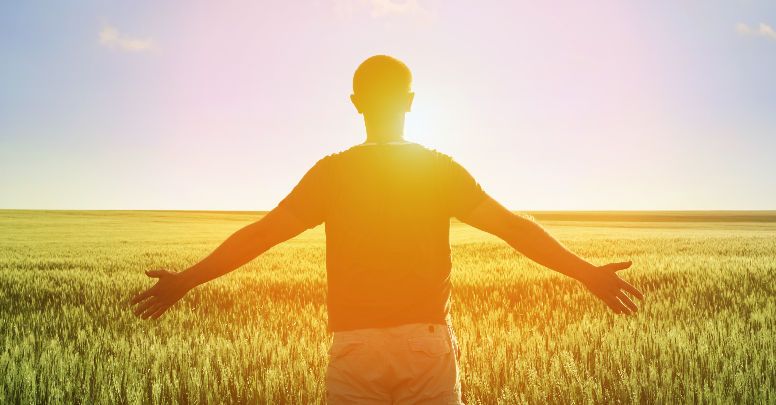 While at our Father Encounters Group, I learned from the Father why most Christians do not operate in the miraculous for everyone they pray for as Jesus did. God showed me that He wants us to walk only under God’s authority. Yet, most of His children have placed themselves under the authority of Man’s Church or other religious authorities. These authorities limit what the Father wants to do through you. This is what the Father shared with me:

Step Away From Man’s Church Limitations

The Father spoke to my heart saying, “Step away from man’s authority and walk only under My authority. All authority has been given to Me and I gladly give it to you.

You have difficulty walking freely in My authority where signs and wonders have to obey your command. The miraculous does not obey you because you have given My authority that I gave you to another. You have submitted yourself to man’s ways and under the structure and laws he has created in Man’s Church. Thereby limiting your authority only to what those who are over you allow.

[Read this post to find out how: God Can Transform Your Life To Be Made New and set you free from the cocoon of man’s restrictions and limited religious beliefs.]

Walk Only Under God’s Authority and Do What Jesus Did

Then The Father described what would happen if you only walked under His authority:
“All sin and sickness will have to obey your command as you follow only Me. Then you will no longer have any limitations from man’s imposed authority. Without any hindrance from the canopy of man’s belief, you are free to do and say everything you see me do and say. There will be no hesitation in following Me. You will be able to do everything that Jesus did and even more.”

Dance freely on angels wings under the umbrella of My authority. I will expand your authority over an ever increasing territory to silence the enemy and bring healing to all who want to receive.(Your Heavenly Father)