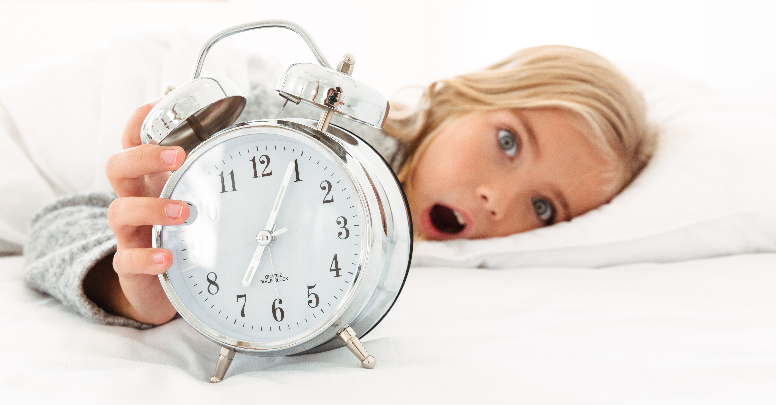 God is waking us up from slavery to Man’s limited authority so we can only follow God everywhere and experience Heaven’s infinite wonders.

A Debtor System of Slavery

In contemplating why the Father wanted me in the marketplace, working at a local grocery store, He revealed many things. One revelation of truth He showed me was that most people live under a debtor system of slavery. For most of our lives, we are constantly paying off debt, the majority of which is not ours – namely taxes. We might have the appearance of not being slaves or owned by someone. Yet, up to five times a week or more, we go to a job that we tolerate because we have this enormous debt looming over us that we must repay.

While few people love their job, they, and all of us, still have to pay a debt imposed upon most. This debt comes from those in control – the governmental authorities enslaved to others who own most of this world’s wealth. In our limited free time, we spend paying bills, taking care of household duties, and other responsibilities. Then we might use any remaining time for God by going to Church.

God revealed more about this system of slavery creeping into His body, which most of us call the Church.  Find out what the Heavenly Father told me about how the enemy has enslaved most of God’s children to use up their remaining time in a limited Man-centric Church system that keeps us from hearing God’s voice clearly and following Him everywhere.

God Is Currently Waking Up His People from Slavery

My loving Heavenly Father responded to my thoughts, “I have lined up the stars and the whole universe to display My glory for such a time as this. All My plans for you are converging in your present time to bring down the evil atrocity all around you. So I can establish My new Kingdom everywhere we dwell together.

Yes, I am waking up My people from slavery to the enemy’s establishment all around the world. They are waking up to the entrapment of an evil system that leaves very little time to pursue Me and what I have created them to become. This enslavement is not only outside My body. It has crept into My Eklessia, where My little ones can no longer hear My voice.”

God continued to explain, “Instead, they follow the voice of a stranger and believe it is coming from Me. But this stranger’s voice is so far from what I want them to do and be. Rather, My children spend what little time they have left to pursue Me, but since they are following the voice of a stranger, they have enslaved themselves to another lie that will only occupy their remaining time and keep them away from Me.

This stranger’s voice no longer seems strange to My little ones because they have heard his voice most of their lives. My people have grown so comfortable listening to the voice of the stranger that they no longer follow My voice, their true Father, Teacher, and Leader.

A Stranger’s Voice Disguised as Leaders and Pastors

Instead, My children follow the stranger disguised as righteous leaders and pastors. These leaders have been deceived into believing that they are God’s ordained ministers, chosen to lead My people. This belief is a lie from hell that has enslaved my people to a limited system of righteousness rather than follow Me as their only Leader.

A Limited System of Man’s Authority

The Father encouraged us, “But this time of limited authority over My people is coming to an end. For I am tearing down these deceptive walls and lies from the enemy by waking up My people to the truth. My truth will free them so they can walk the path I have set before them. I will strip away the belief that Apostles, Prophets, Evangelists, and Pastors and Teachers are the authority I have established over My people. Again, this is so far from what I ever wanted for My people.

This belief of Man’s authority over My children has enslaved My people. They no longer have any time left to follow Me and reach the full potential I have created them to become.”

Wake Up from Man’s Limited Authority

Like an alarm clock from Heaven, God resounded, “I am waking up My people so they will no longer walk under Man’s limited authority. Instead, they will walk with Me hand-in-hand and only follow Me and no other Leader or Teacher. Now is the time when I am breaking My children free from Man’s established authorities. So they will no longer be slaves to a system designed to occupy their time with meaningless religious shows of pomp and circumstance that I despise.

All My children will now be able to walk freely with Me, unhindered by the limited ways of Man. They will finally be able to follow only Me into My true Kingdom, where the unimaginable happens every day, and they are free to pursue the abundant life I have in store for them.”

WAKE UP, My little ones! Wake up from your slumber and step away from the chains of Man’s Church so you can do the things Jesus did and even more. Wake up and step into your supernatural out-of-this-world destiny I have in store for you. (Your Heavenly Father)